When You Decide to Be the Best – V 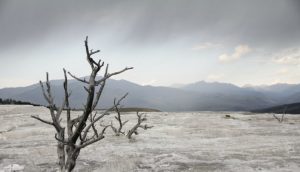 Faiz Ahmed Faiz (1911-1984) wrote this famous Ghazal, which was made legendary by Mehdi Hassan’s (1927-2012) soulful voice. I made this translation in light of my understanding of the poet’s travails with the hukumat (leadership) of Pakistan. First you can read the Ghazal or skip to meanings below:

Gulo.n me.n rang bhare, baad-e-naubahaar chale
(written in Montgomery Jail on 29 Jan 1954 published in Zinda Nama,
another version says that it is written in Central Jail, Sindh and published in Dast-e-Saba)

Translation: May it fill the flowers with color, may the breeze of the early spring start flowing. Please come back, so that the Garden is back to business (it’s past glory)

Meaning: He could be pleading to Jinnah (who died soon after formation of the country) to return. This is written more about bringing back the glory of his country, which was at that time plunged into turmoil, and the poet hounded by his country leadership (accused of being a communist and anti-national) and jailed from 1949-1955 (again in 1959) and had to flee the country many times. He was pained at the situation in the country, pained on being in jail, possibly pained at the partition itself.
*gul=flower
*baad=wind/ breeze
*naubahaar=early spring

Translation: The cage longs for it’s occupant, let the breeze know (so that
it spreads the word). At least the name of my beloved would find mention for heaven’s sake in this vast ocean (of God)
Meaning: Chances are that he’s referring to himself as the prisoner/ bird and wants to know whether they still talk about him or hae they forgotten him. And now that there are not even discussions of this serious situation (of his country/ of himself) in the peple, he wishes that they do not shy from talking about it
*qafas=cage, body
*udaas=sad
*yaaro=friend
*saba=breeze
*bahr=ocean
*khuda=god
*zikr=mention

Translation: At least once, the morning may sprout forth from your (lotus
like) pursed lips. At least once, the evening may again spread like fragrant
hair.
Meaning: I wait for your sealed mouths to sprout a morning/ happiness, I
wait that nights be full of fragrance. He seems to wish that people in the
country get to enjoy their life in a normal and peaceful way (He also wants to enjoy living a normal and happy day in his country). He also seems to long for being loved by his country, to be treated respectfully.
*kunj=flower
*lab=lips
*aaGaaz=start
*sar=head
*kaakul=hair
*mushk=frangrance
*mushk-baar=full of fragrance

Translation: My relationship with Pain is rich, even though my Heart
remains poor (unfulfilled). Those who come to console me are your lovers and they come pulled by your mention (they come to listen not to me, but about what I say about you).
Meaning: He cringed that he has happily suffered so much for his country/
people, and his heart didn’t grow rich with that experience. Even now the
people who come to check on him (console) are coming for the country’s
sake, not to praise his soliloquy, but to listen to what he had said about his country (he believed that they were going to go through his verses looking for rebellion).
*Gam_gusaar=consolers/ pain relievers

Translation: Whatever happened to me, has happened, but on the night of
separation, my cleansing/ tears (still) wish/ bids you a better future.
Meaning: The separation of countries (as well the torture of a poet presently in jail – as his country hounded Faiz for many years) has happened, nothing can be undone. But I wish that the tears I shed on this separation, (have made some difference in the country’s future) bid you a better future. This could be for India-Pakistan separation. It is also about his own separation with his own country being in jail till 1955. Later he had to flee, in 1955s (and again in 1960s). He felt quite tortured over this.
*shab=night
*hijraan=separation
*ashk=tears
*aaqibat=future
*sanwaar=restore/ improve

Translation: In your presence my lover, my office of passion was sought for
And I came, with whatever knots of shreds were left on my body
Meaning: My office of passion (poetry) has been sought/ berated in your
presence, my beloved country
And I did come, whatever of me remained from our previous meetings (he has
been accused many times of being a communist and antinational)
*daftar=office
*junuu.N=passion
*talab=sought/ seek
*girah=knot
*garebaa.N=collar
*taar=shreds

Translation: No destination appealed to me, I came out from my beloved’s
street and went on without stopping till I reach the gallows
Meaning: This sher by Faiz also sums up the state of his ecosystem which
held no attraction to him, right between the Birth of his nation to his own
death
*Maqaam=destination
*jacha=attract
*koo-e-yaar=lane of beloved
*soo-e-daar=towards death/ gallows/ next life 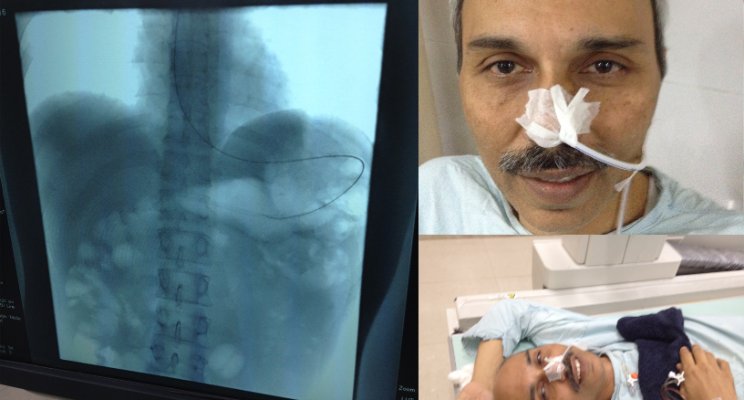 My Stomach is very upset with me (How does one care for the hungry?)

Poem – My Stomach is very upset with me (How does one care for the hungry?)